Our friends at Pokemon International would like to say…

And Get Ready For…

Welcome to the Next Generation: Pokemon XY!

Banter Toys are excited to introduce to you the next generation for the Pokemon Trading Card Game!

Get Ready to Discover the Mysterious Kalos Region with the Pokemon XY Expansion!
First appearances from long-awaited Pokemon and brand-new battle strategy!
Which Pokemon will you choose to begin this exciting journey: Chespin, Fennekin, or Froakie? Pick your Pokemon and get ready to battle!

The Pokemon TCG: Chespin, Fennekin, Froakie Figure Box is here to help you arm yourself for the battles ahead! 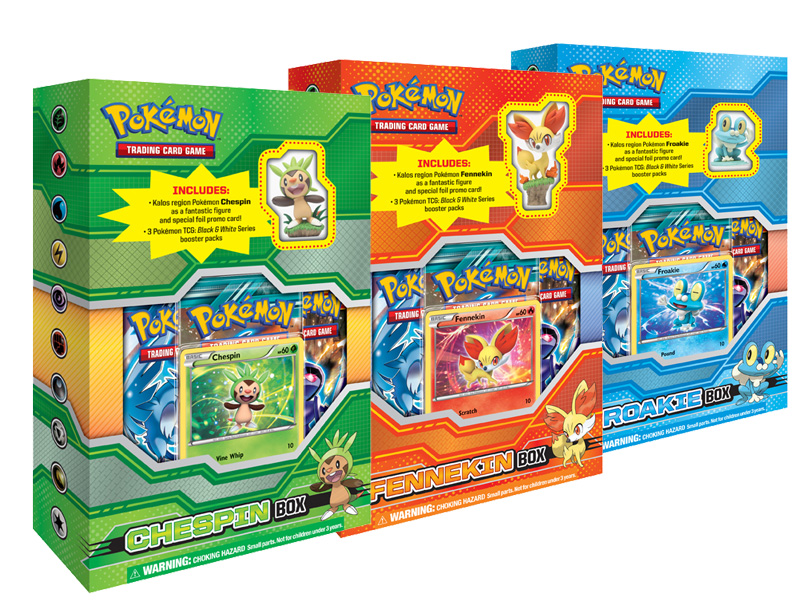 Power up your Pokemon TCG collection with 3 Black & White Series booster packs, and show your Pokemon pride with 1 of 3 awesome collector’s pins – Chespin, Fennekin, or Froakie! 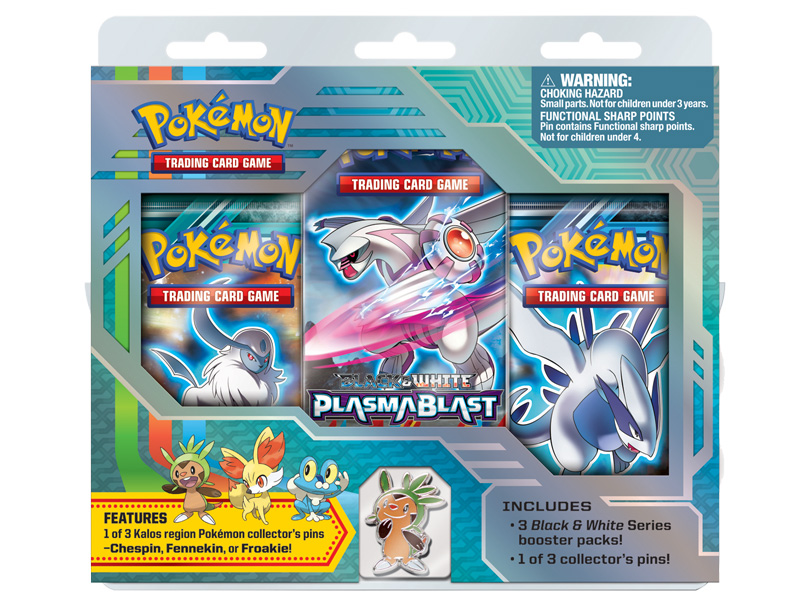 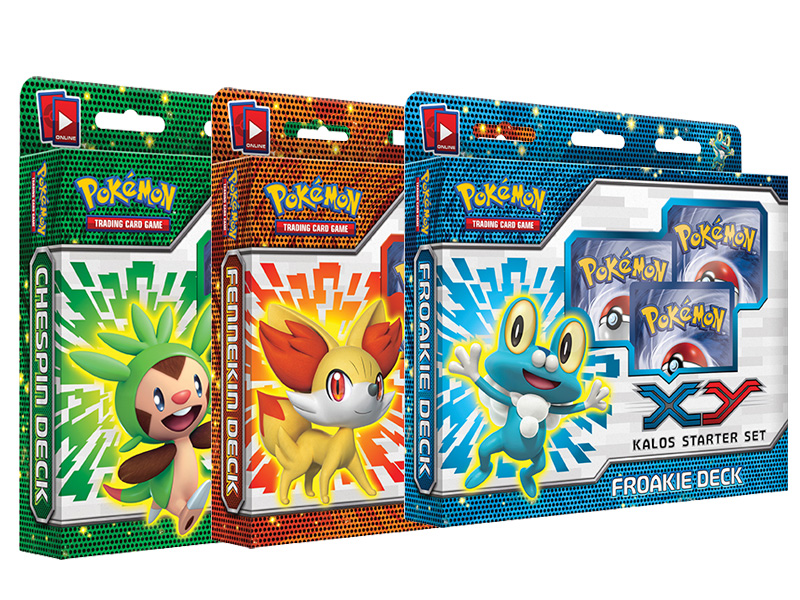 The next generation of XY Pokemon in a stand-alone booster pack series!

Legends lost are recovered, buried treasures are found, and in Pokemon TCG: Black & White Legendary Treasures expansion, Pokemon as you’ve never seen them will dazzle you! Discover new Pokemon-EX, as well as the return of mighty champions. Find new Trainer cards to revolutionize your battle strategy! Command your forces and drive onward to victory! Locate the scattered jewels of the Radiant Collection! And, above all, hunt for the golden glimmers that signify an amazing find… 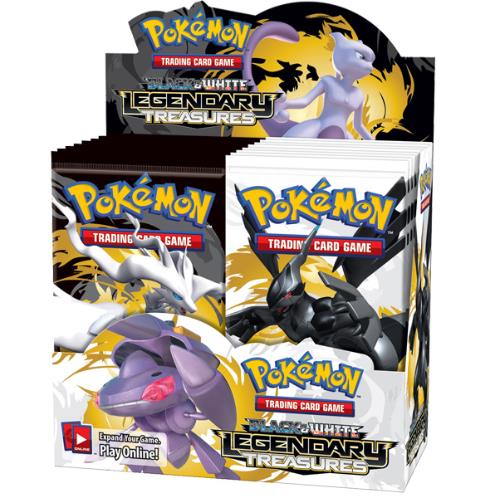 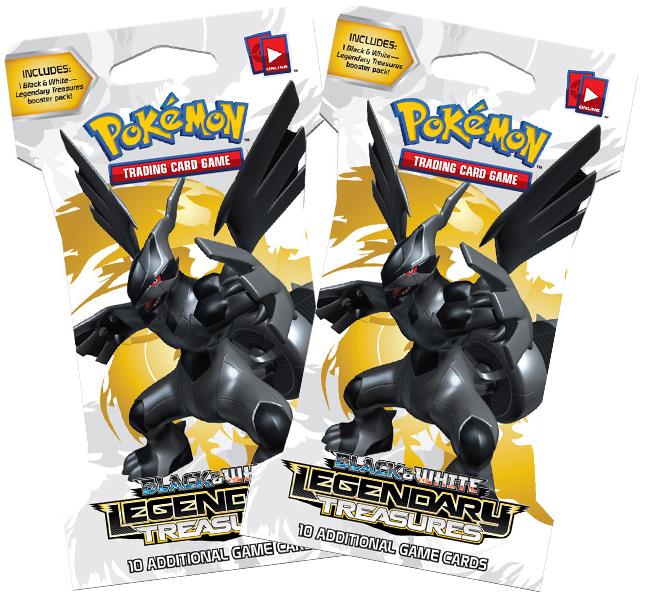