We’ve just come back from the 2010 Pokémon TCG World Championships in Waikoloa, Hawaii!

All in all this year, over 750 TCG players and over 150 video game players competed in tournament play, and more than 1,000 TCG players competed in Prereleases and other side events. Players met Pikachu, received a special Crobat, and met Pokémon VIPs. What a fantastic weekend of fun and competition it was. Thanks, everyone, for making this such a fun and successful Pokémon World Championships!

CONGRATULATIONS TO ALL THE CHAMPIONS AND FINALISTS!

Take a look at this year’s championships! 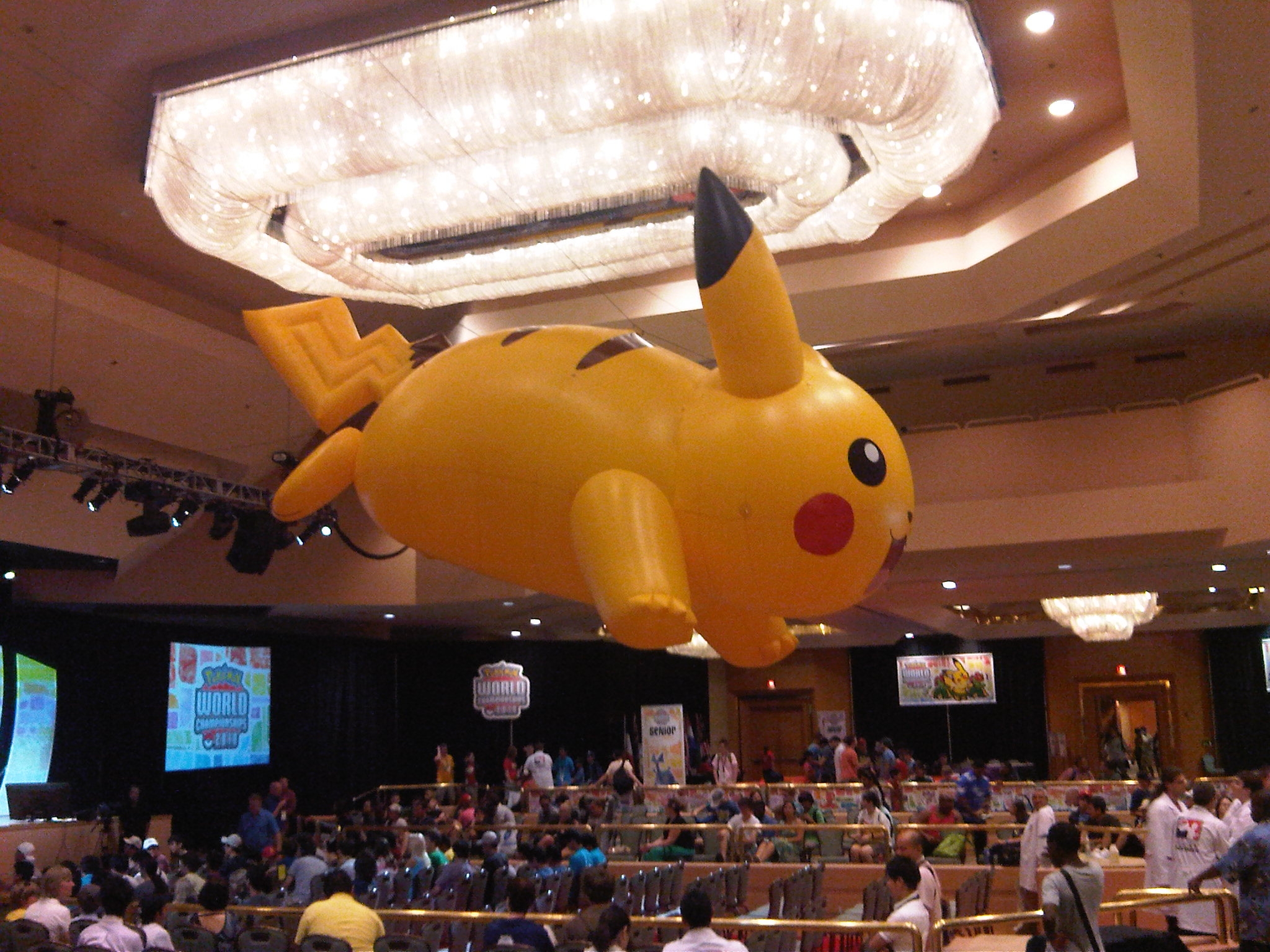 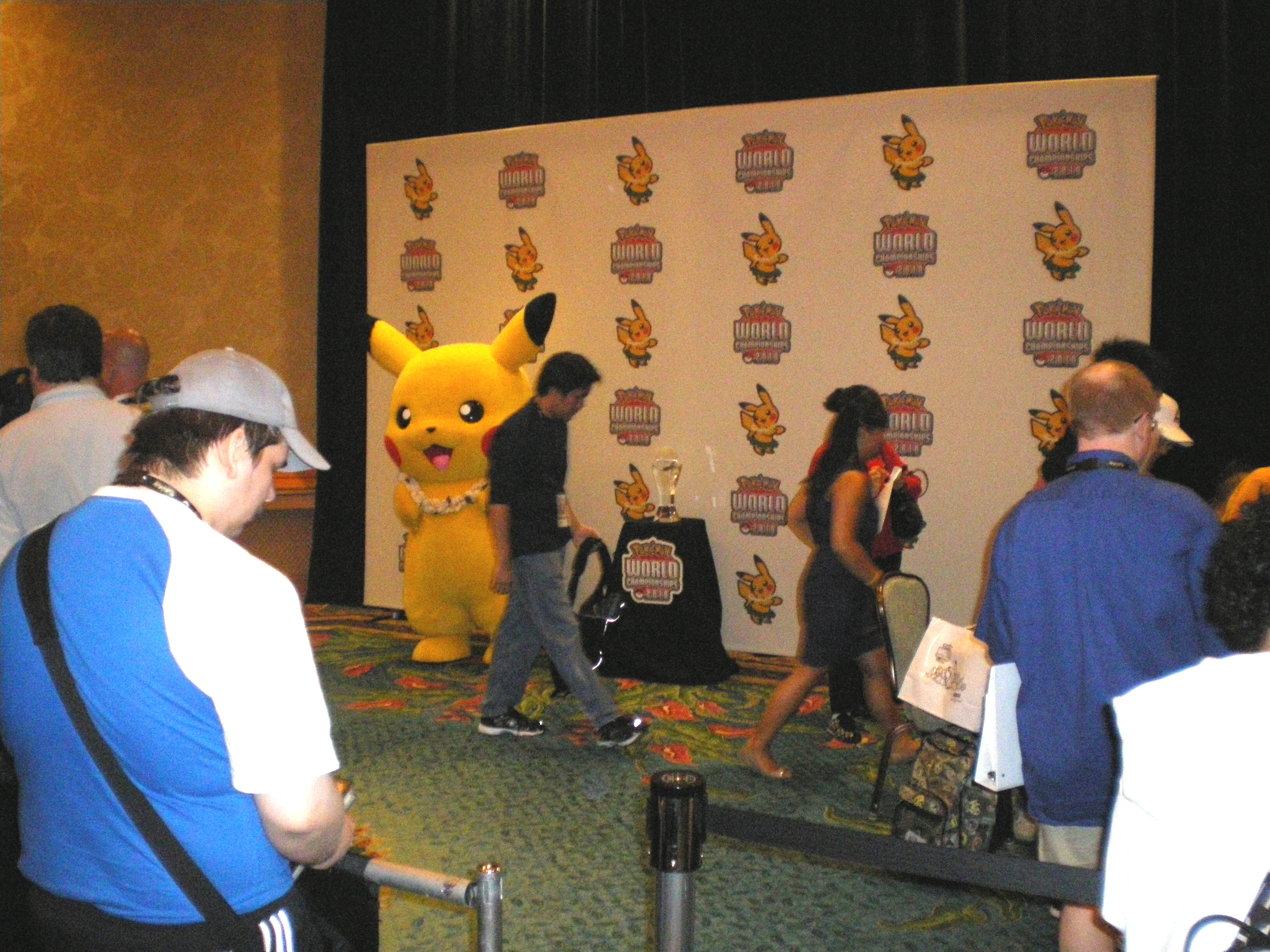 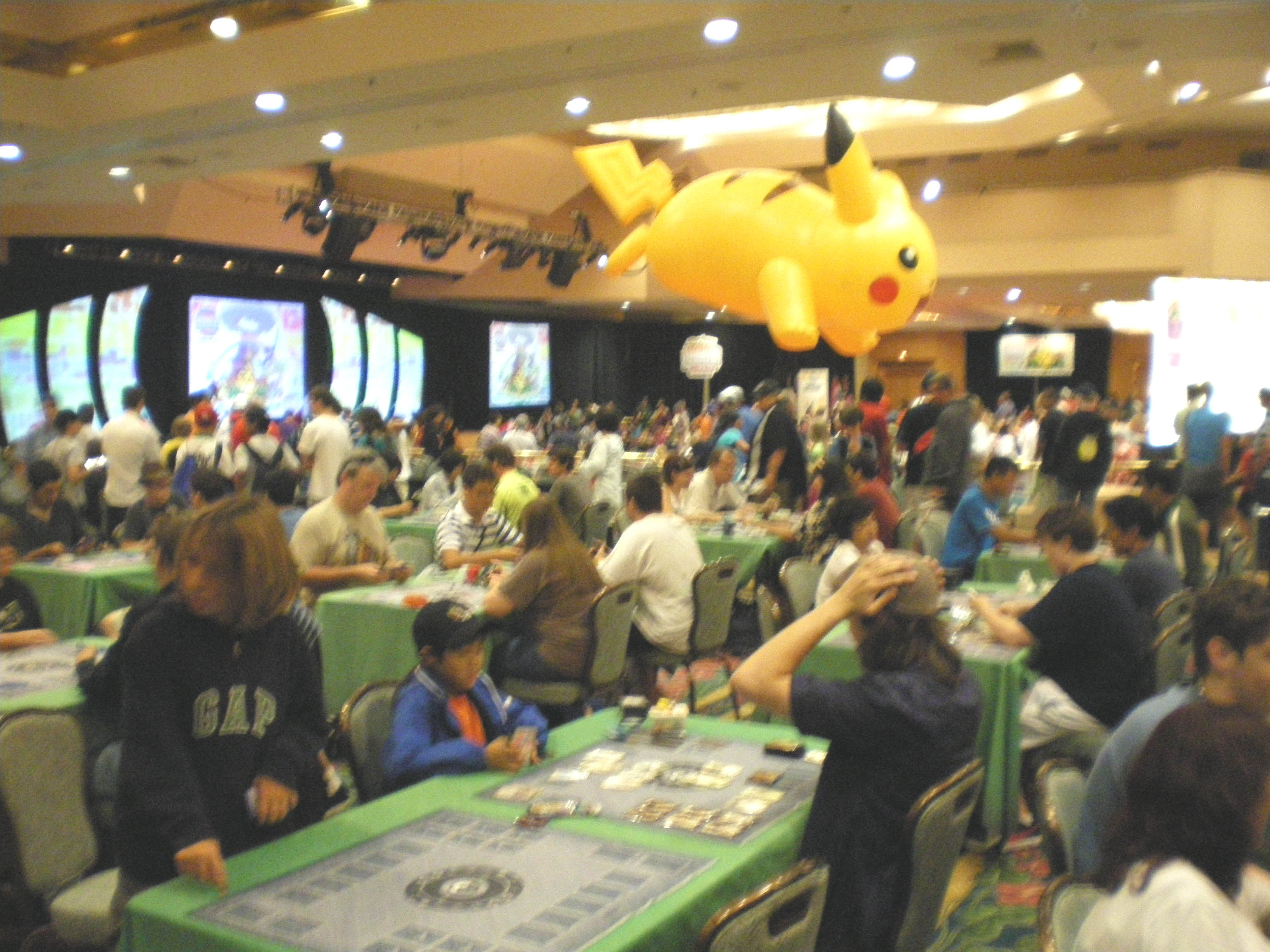 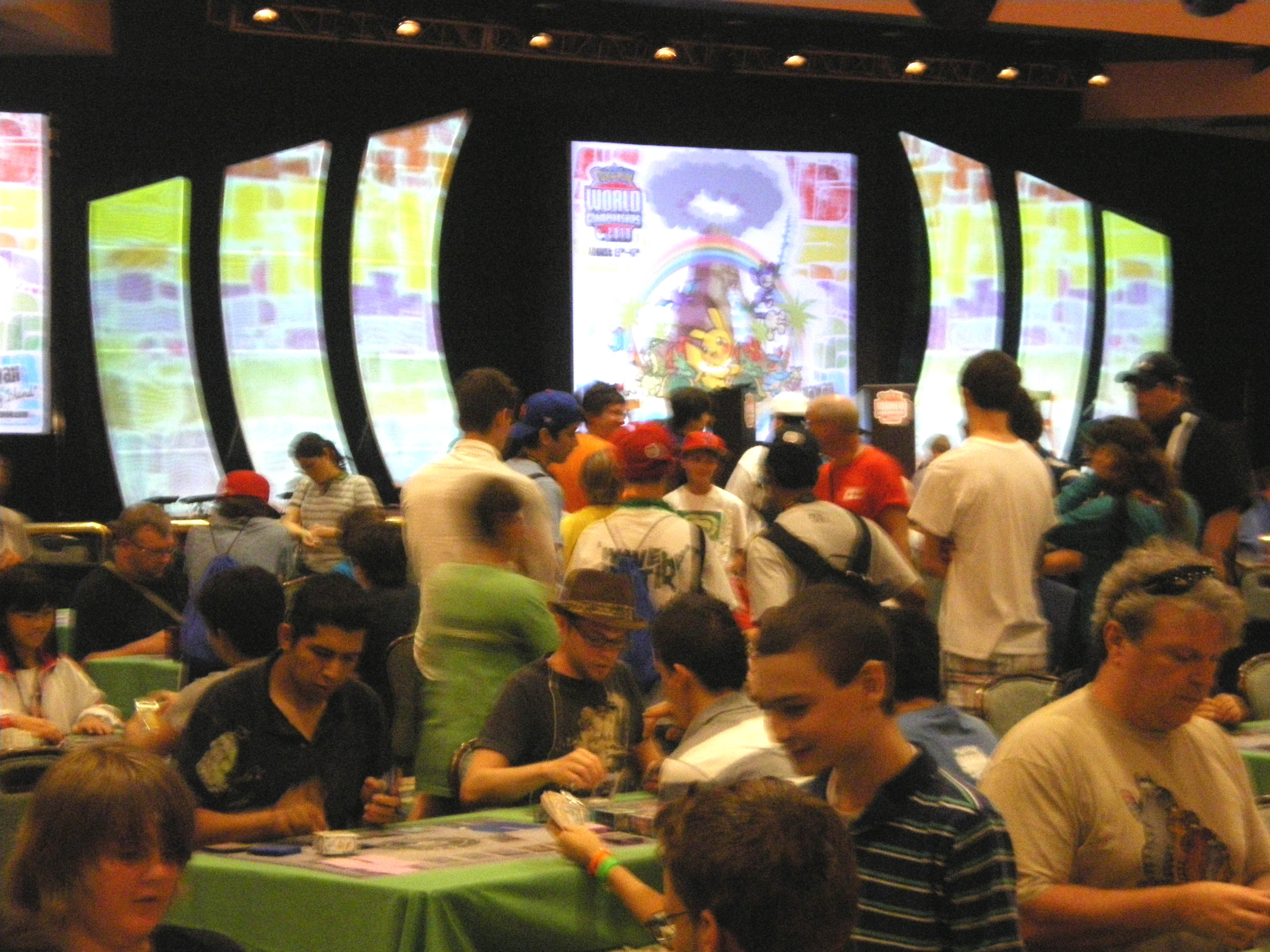 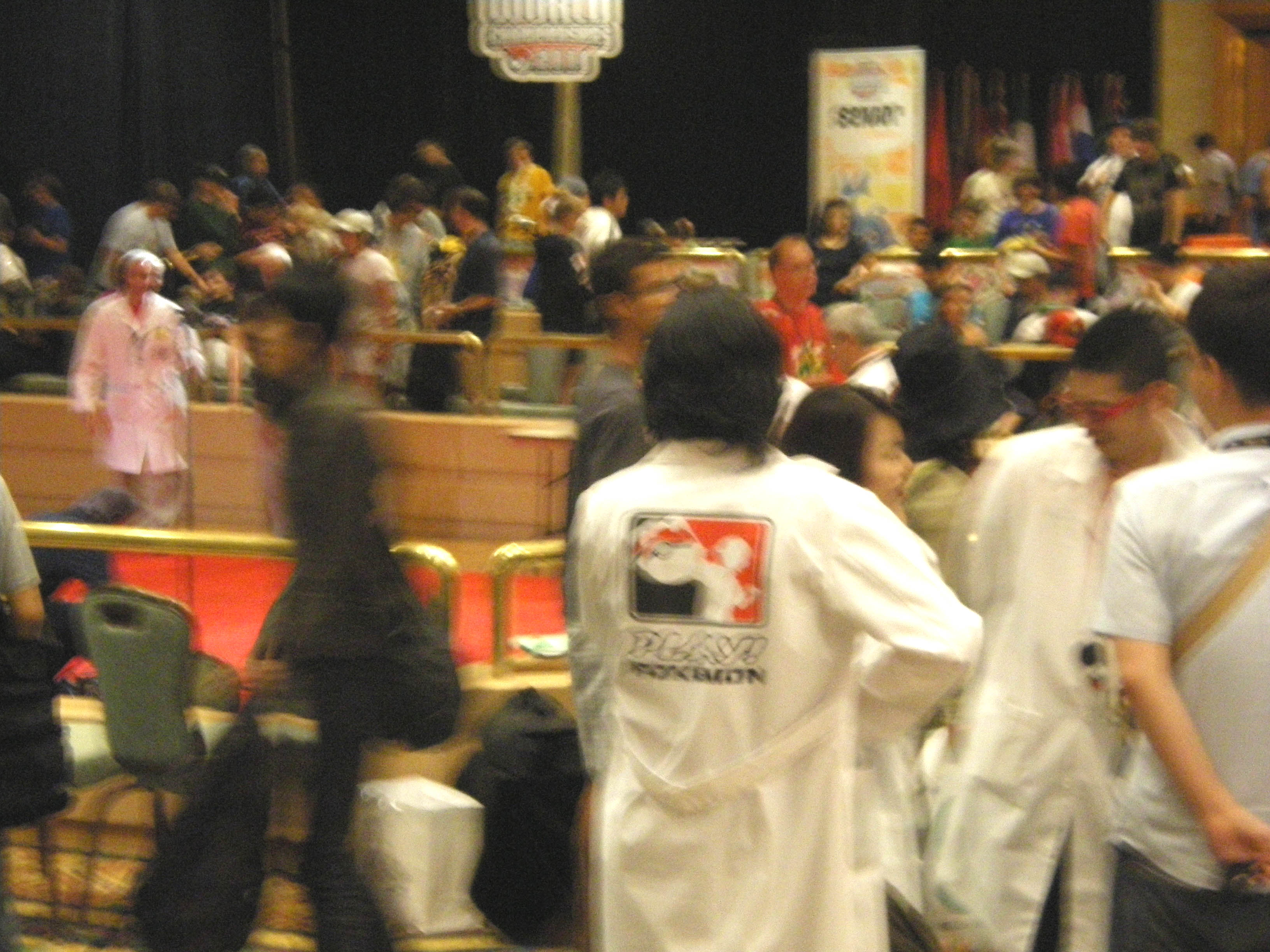 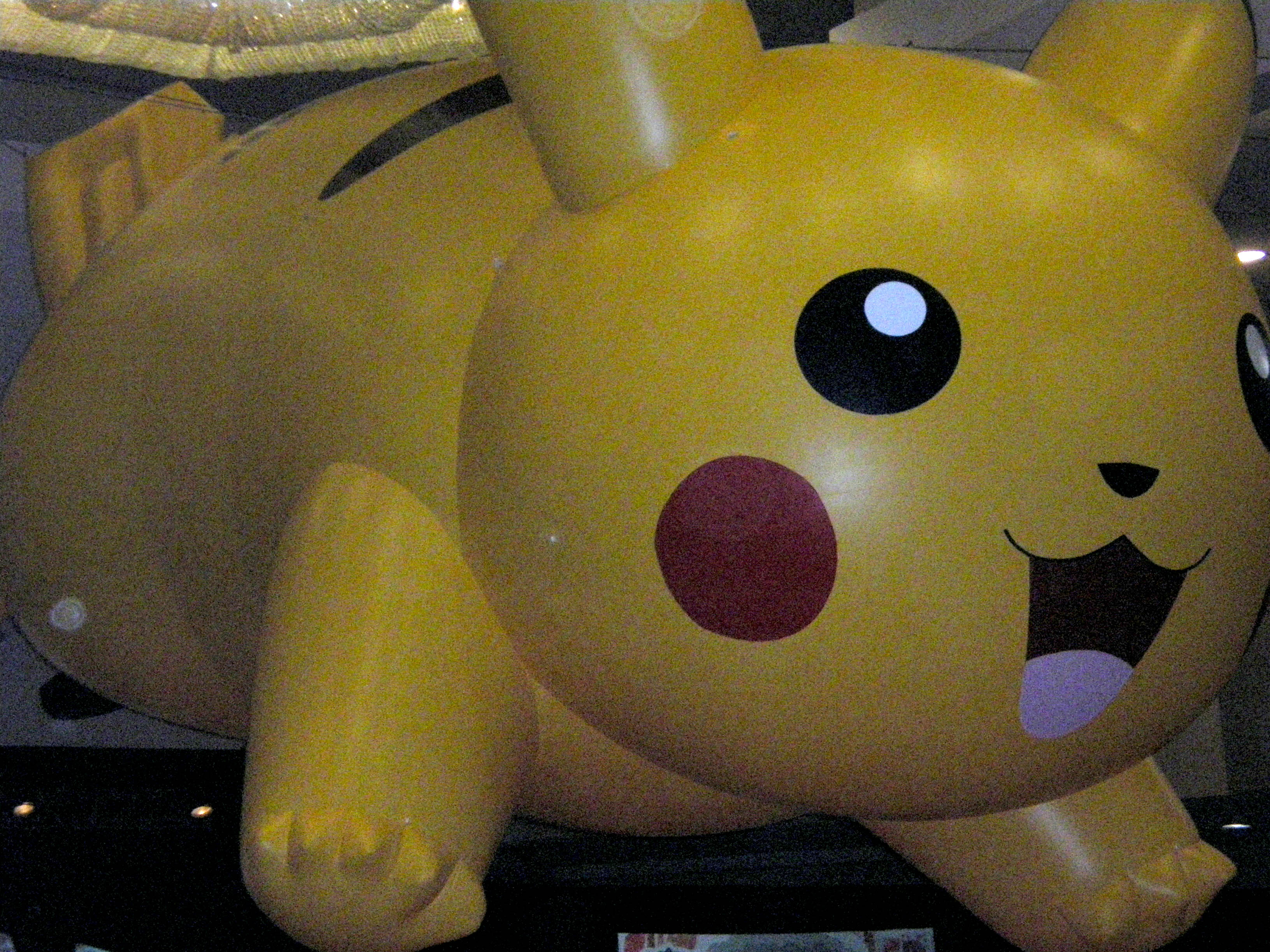 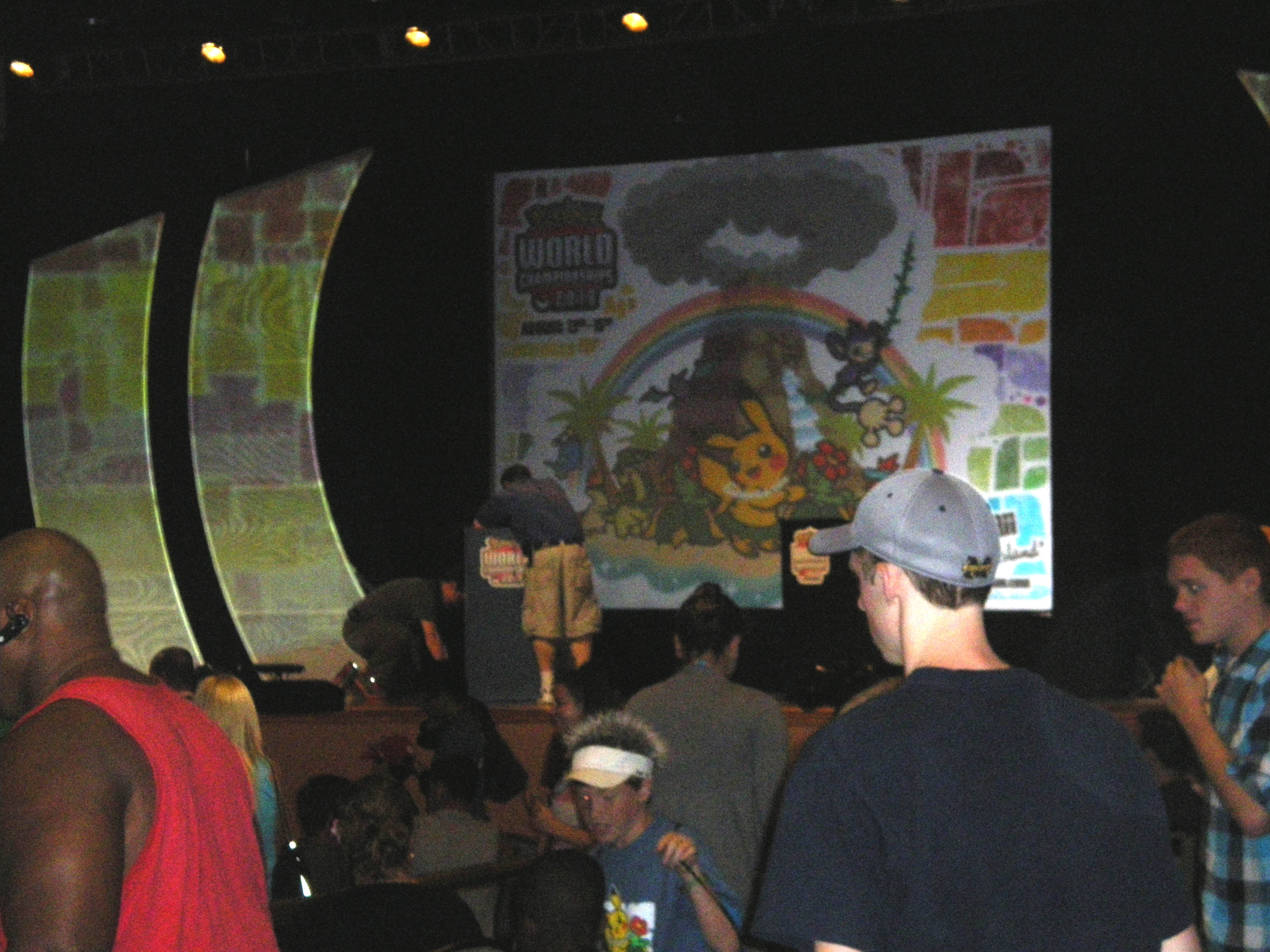 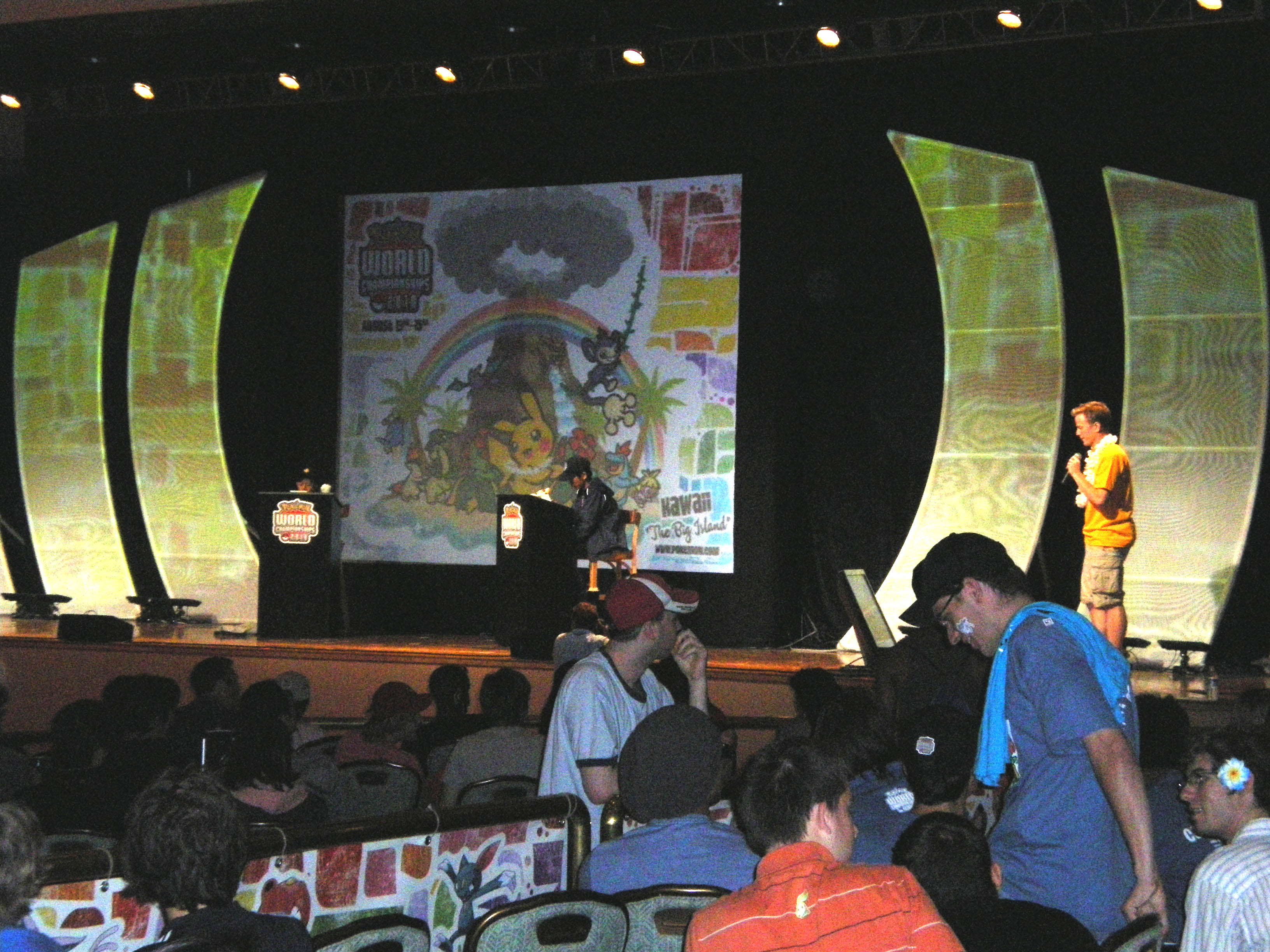 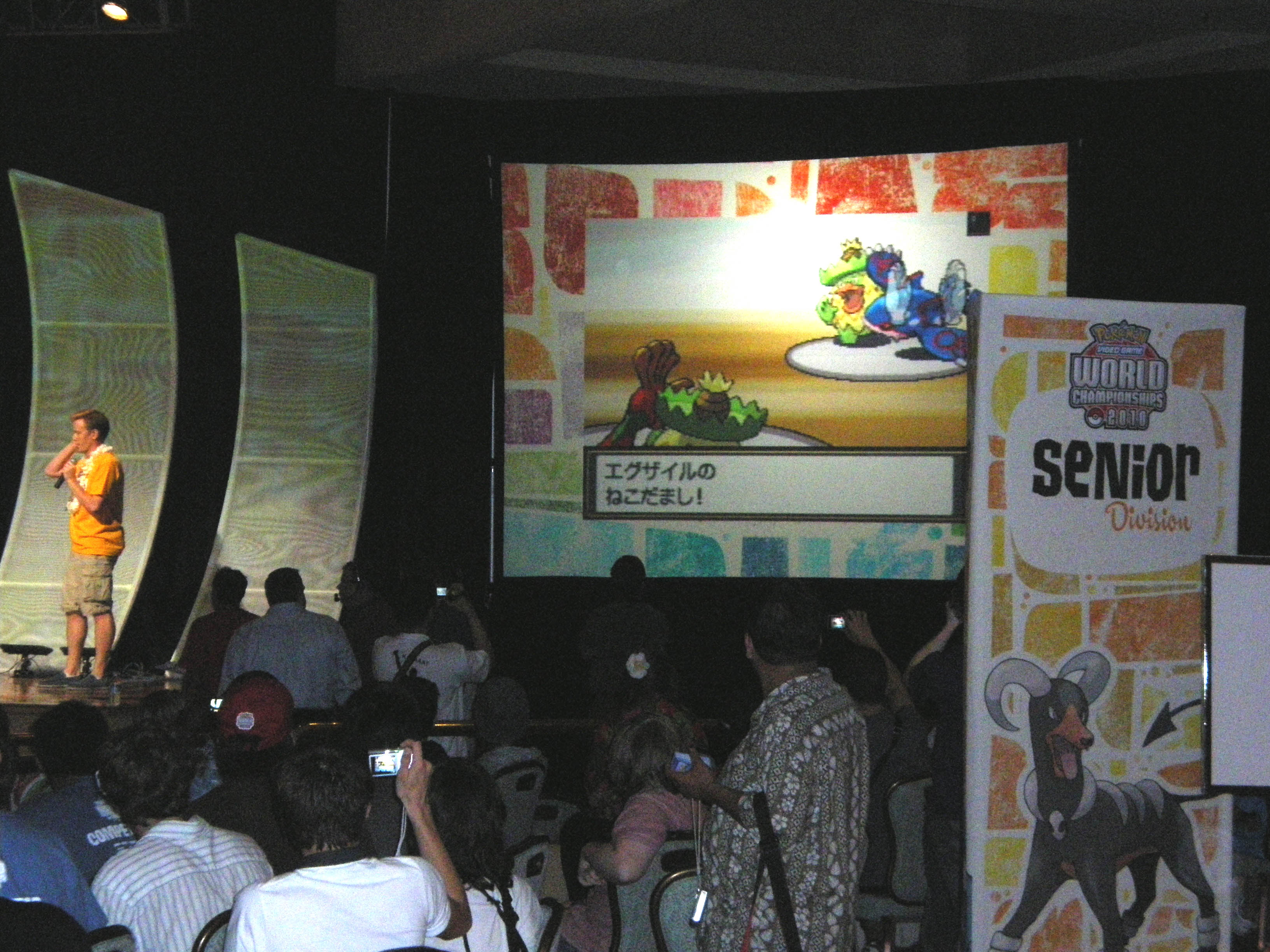 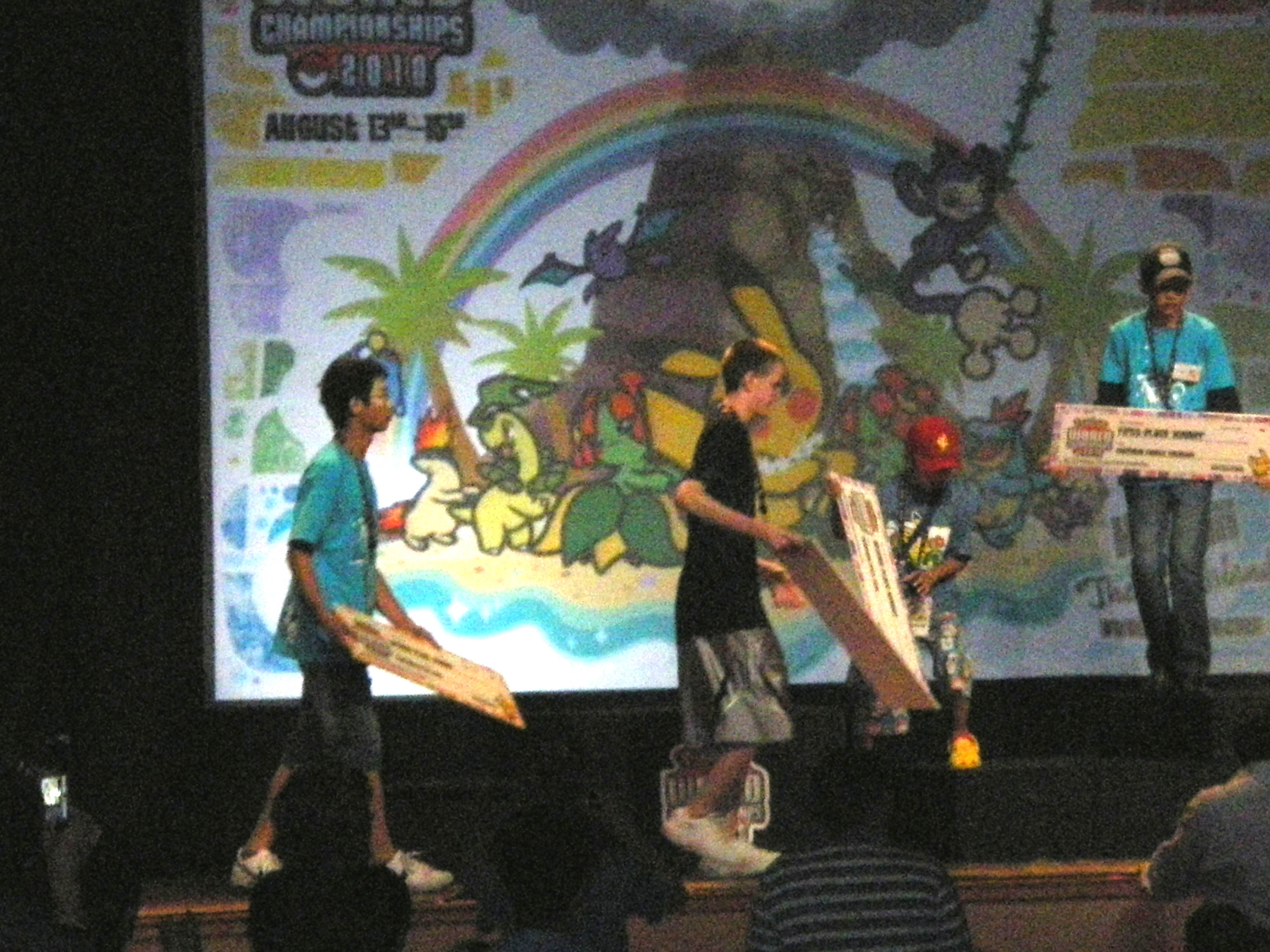